Nordic Go Dojo is an online go school created by Antti Törmänen 1 dan professional and Su Yang 6 dan. We are based on the Nordic Go Academy which ran from 2011 to 2015, and have experience from thousands of game reviews, hundreds of online lectures, and three summer camps from that time.

After Antti became professional in Japan, the ‘academy’ in our name changed to ‘dojo’ and our teacher lineup changed a little. While our name still reads ‘Nordic’, it is only to show our roots – we welcome all go players to study and enjoy the game with us! 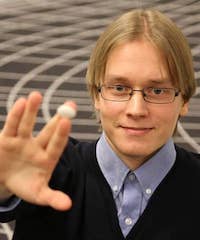 Antti was a European 7 dan and one of the European top players before he passed the Japan Go Association professional exam in 2015. He has reviewed about 3,000 games during his teaching career and published two books: Invisible – The Games of AlphaGo and Rational Endgame.

Antti’s way of teaching emphasises logic, so that the student learns to notice systematic mistakes and biases in their thinking. 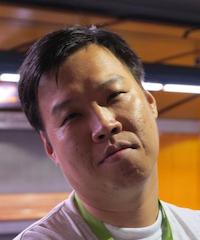 Jeff is the most experienced of the ngd teachers, and is in fact the teacher of four of our teachers, Antti, Lukáš, Matias, and Oscar. Jeff learned the game in China as a child, and has now been teaching western go players for almost 20 years.

Jeff is famous for teaching the game through entertaining metaphors, and is also quick to grasp the student’s strong and weak points. 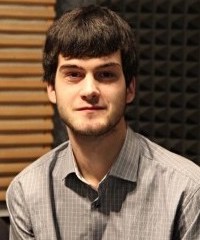 Lukáš has dreamt of becoming a professional player since childhood. So far he has had three close shaves in the European professional qualifications in 2014, 2019, and 2021, where he lost in the finals, but we are hoping that the next time will be the charm.

Lukáš started teaching actively in the recent years, and in 2020 he also hosted the widely popular Corona Cup tournament. 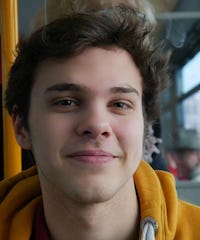 Matias learned go at a young age from his father. Since then, he has studied the game both in Korea and China, and from 2015 on also under Jeff’s tutelage.

Currently his biggest achievements are finishing 2nd at the u20 championship in 2018 and becoming German vice-champion in 2019, and we are expecting much more from him in the years to come. 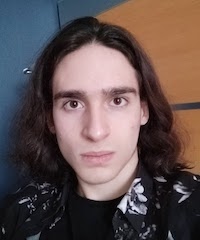 Oscar has been playing actively in European tournaments since the start of his go career, and he has won for example the European u12, u16, and u20 titles in 2014, 2017, and 2021, respectively. He is now a familiar face at top European events.

Oscar started teaching in 2020 and has since accrued experience doing review and lectures for the ngd. He also tutors students privately and produces educational go content on video streaming platforms such as Twitch. His style of teaching focuses on building up knowledge from the game’s fundamental principles. 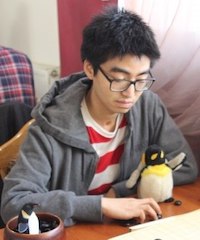 Viktor started playing go around the time Hikaru no Go ended. Since then, he has involved himself in various go projects: he is the founder and former manager of the egf Academy, subtitler of AlphaGo’s game reviews with Ke jie, English translator at the Fox Go Server, author of the German book series Der etwas andere Zug, and teacher in the German Youth League.

As a player, Viktor’s proudest achievement is taking 4th place at the European Championship 2017 in Oberhof, Germany. 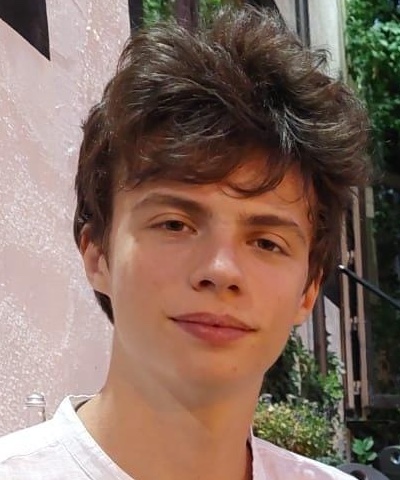 Elian discovered go by chance when he was 10 years old, and quickly got hooked. Since then, he has won several national and international youth titles, and has also represented Romania at the World Amateur Go Championship.

Nowadays, more than 10 years into playing the game, Elian has also picked up teaching. He prefers to build on the student’s fundamental skills and knowledge, and encourages his students to play in a way they themselves understand.