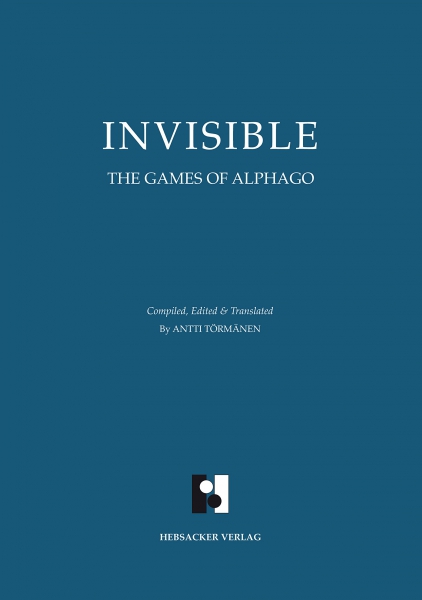 Invisible gathers 73 games of the ai go program, AlphaGo, with thorough commentaries, highlighting the newest innovations in modern go. Alongside the game commentaries, a detailed account on the story of AlphaGo is included.

AlphaGo v. Lee Sedol: The sensational series of games where the newcomer, AlphaGo, defeated the legendary Lee Sedol 4-1 against all expectations.

The Online Mystery Player: Sixty online games that Master, AlphaGo in disguise, won in a row against the world’s top players in Winter 2016–2017.

The Future of Go Summit: AlphaGo’s final competitive games, where it conclusively proved to be stronger than any human player. AlphaGo defeated the world champion Ke Jie 3-0 and played two exhibition matches against human players. 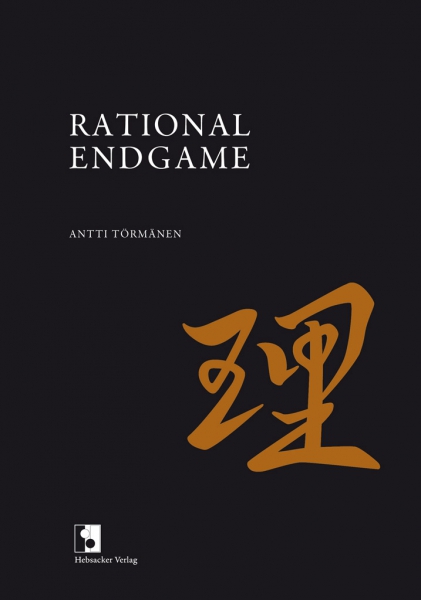 Rational Endgame explains the fundamentals of modern endgame theory in an easily understandable form. Along the explanations, exercises are provided so the reader can apply what they have learned in practice.

This book is aimed at players of all levels. Novice players will find that many endgame principles they learn also apply to other parts of the game, improving their skills as a whole; and advanced players will be able to deepen and better articulate what they have previously learned.